Atransfer agent’s clients rely on special systems and procedures to process and store sensitive data. Special attention must be paid to security, reliability and scalability in outsourced transfer agent solutions. This means creating and maintaining a complete set of security procedures and processes to protect and secure client data. The SSAE 19/ Service Organization Control 1 (SOC 1), Type II audit is a protocol designed to provide assurance of the highest security and controls environment of service organizations such as transfer agents involved in financial reporting. 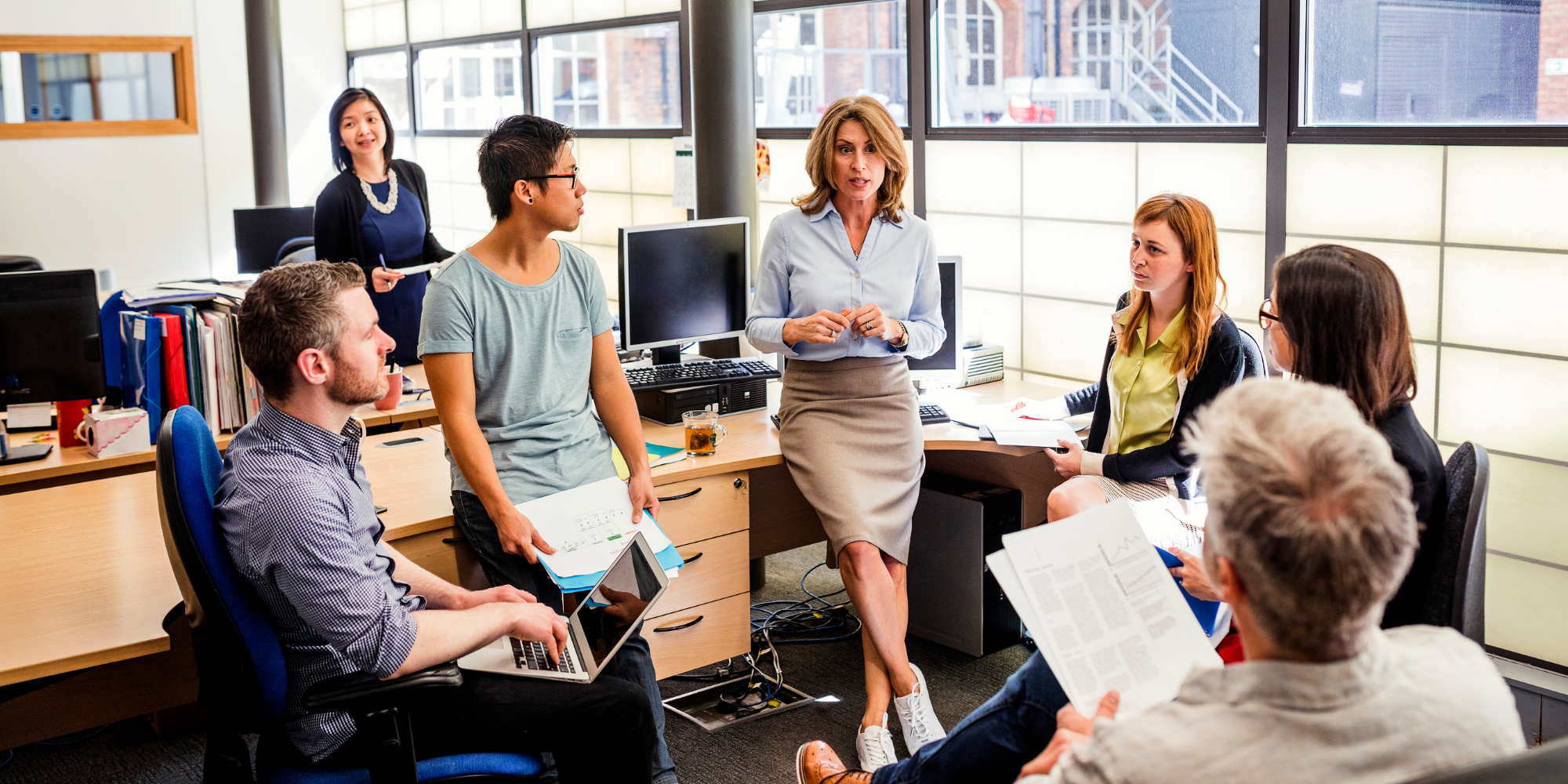 The SOC 1, Type II certification confirms that a firm has the necessary internal security and availability policies and processes in place for transfer agent processes. This greatly reduces operational risk for clients and ensures that their information is kept safe. Companies such as transfer agents that are expected to comply with regulatory financial reporting standards such as Sarbanes-Oxley (SOX), particularly those that provide financial services, use the SOC 1, Type II audit to demonstrate compliance with internal financial reporting controls.

There are several government legislative requirements that apply to financial services organizations including:

These pieces of legislation mandate that companies audit their suppliers’ internal controls, including those who supply technology services. Many investment fund sponsors require a SOC 1, Type II audit of their transfer agent and/or investor services provider.

The SOC 1, Type II audit is very pertinent to the transfer agent and investor services functions for alternative fund sponsors. Not all financial services businesses are subject to these standards. Those who are accept the SOC audit as a part of doing business. Many transfer agent firms are not subject to these standards but submit to the annual audit as validation of the security of their systems and controls. Many prospective fund clients require the completion of a SOC audit as part of their due diligence in considering a transfer agent partner.

The American Institute of Certified Public Accountants (AICPA) restricts the dissemination of the SOC 1, Type II report. However, transfer agent clients can obtain a copy of the report after from their provider upon signing a non-disclosure agreement. 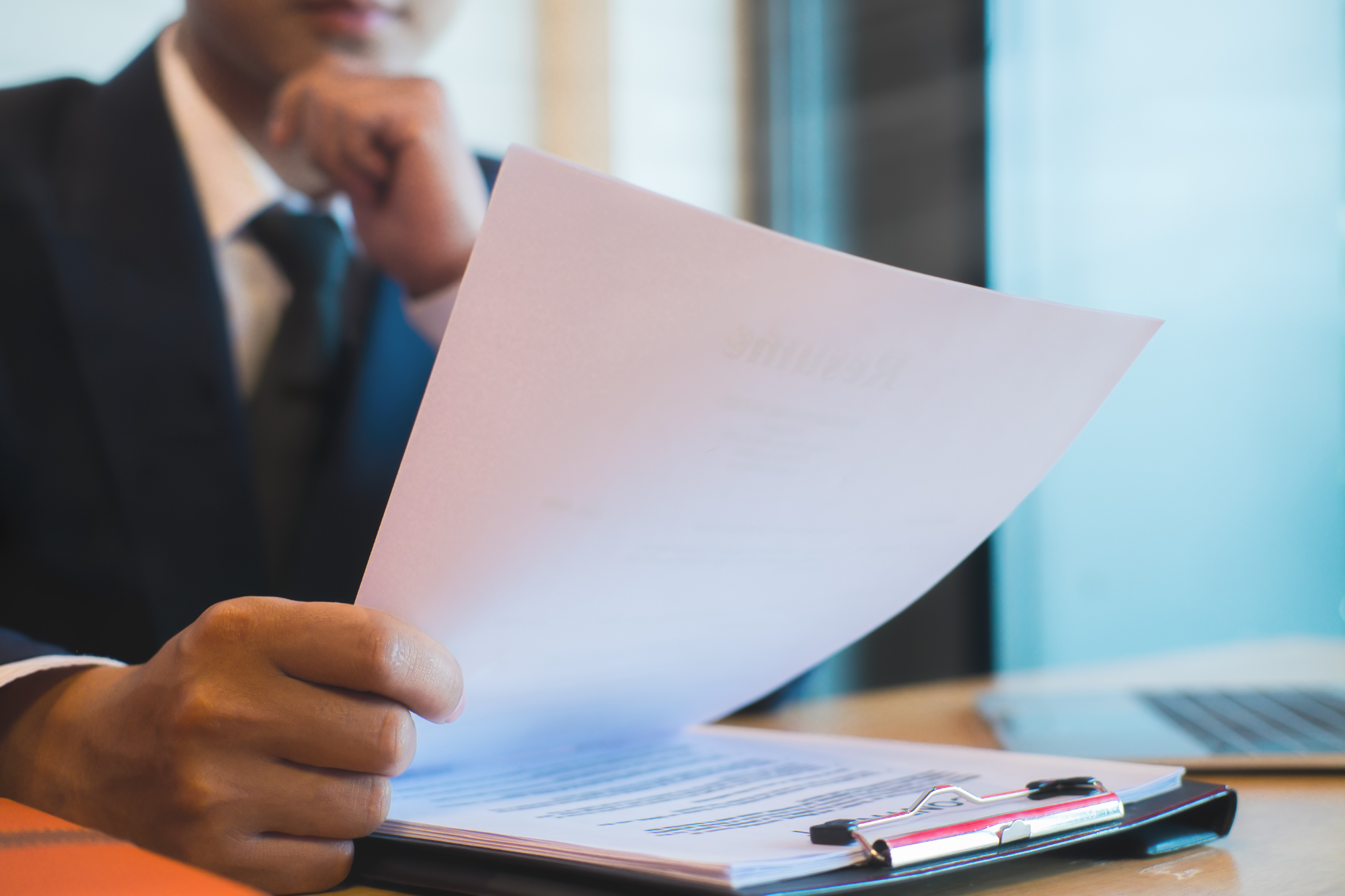 The audit’s scope is broad, encompassing all transfer agent processes, and takes significant time and effort to complete. The following control areas with regard to transfer agent services are examined by the independent auditor:

The AICPA established three separate reports to suit the various demands of service firms that previously used the SAS 70: SOC 1, SOC 2 and SOC 3. All of these reports are overseen by an impartial third-party auditor.

SOC 1 audits are divided into two categories or types. Both SOC 1 reports attest to the controls and processes in place at a service organization, such as a transfer agent, that may affect the internal control over financial reporting of their user entities.

SOC 2 audits are also divided into two categories and are concerned with systems and the controls surrounding data stewardship and cybersecurity.

SOC 3 reports are similar to SOC 2 but are drafted to be presented to a general audience. 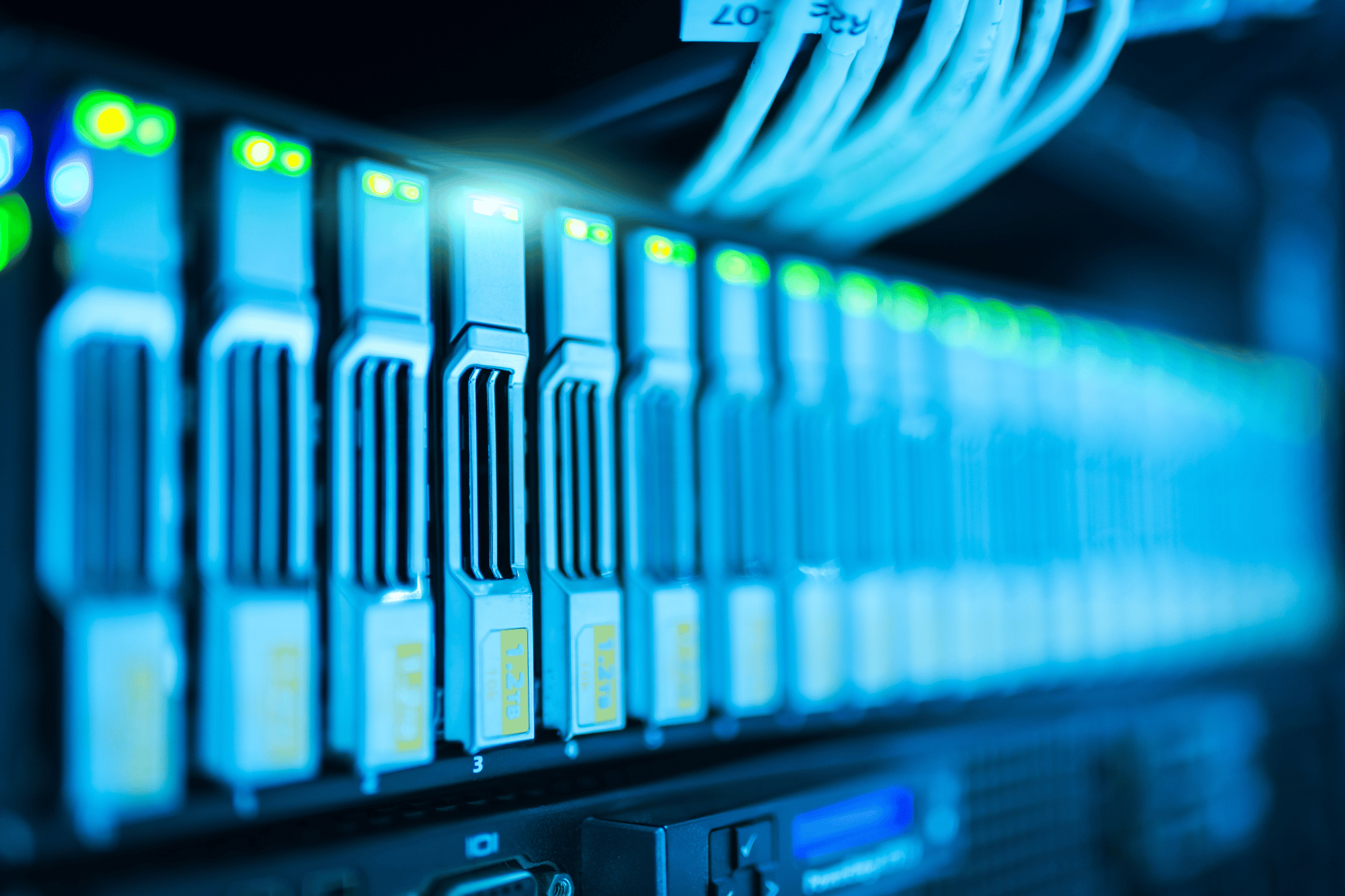 The old Statement on Audit Standards 70 (SAS 70) audit was created to assist CPAs in reporting on controls at a service organization that have an influence on the financial statements of user entities. It was not enough for reporting on a cloud hosting provider’s controls and how they affected consumer data privacy. Nonetheless, until 2011, SAS 70 remained the de facto norm for transfer agents although it was always fraught with ambiguity.

As a result, the AICPA developed the Statement on Standards for Attestation Engagements No. 16 (SSAE 16) and the SOC framework, which served as a new baseline for service firms including transfer agents and superseded the SAS 70. Then, on May 1, 2017, SSAE No. 18 replaced SSAE 16 and became valid for service auditor reports on transfer agent providers dated after that date. SSAE 19 took the place of SSAE 18 on July 15, 2021.

Whether or not they are required to do so, transfer agent service providers should adhere to SSAE 19 auditing standards, which concern the controls of a service organization that are relevant to an audit of a user entity’s financial statements. The standard demonstrates that a transfer agent firm’s controls and processes are appropriate.

A major international accounting firm examines the design and effectiveness of Phoenix American’s transfer agent controls on an annual basis.  Our service and control environment is developed and deployed in adherence with the transfer agent industry’s best practices. The report provides Phoenix American transfer agent clients and the alternative investment community at large confirmation that the company has comprehensively described its transfer agent service controls and that those controls are operating effectively to ensure client security and achieve client objectives.

This website uses cookies to improve your experience while you navigate through the website. Out of these cookies, the cookies that are categorized as necessary are stored on your browser as they are essential for the working of basic functionalities of the website. We also use third-party cookies that help us analyze and understand how you use this website. These cookies will be stored in your browser only with your consent. You also have the option to opt-out of these cookies. But opting out of some of these cookies may have an effect on your browsing experience.
Necessary Always Enabled
Necessary cookies are absolutely essential for the website to function properly. This category only includes cookies that ensures basic functionalities and security features of the website. These cookies do not store any personal information.
Non-necessary
Any cookies that may not be particularly necessary for the website to function and is used specifically to collect user personal data via analytics, ads, other embedded contents are termed as non-necessary cookies. It is mandatory to procure user consent prior to running these cookies on your website.
SAVE & ACCEPT