P hoenix American Financial Services and its wholly owned subsidiary PAFS Ireland, Ltd (collectively “Phoenix”) announce today that John McInerney, Managing Director of PAFS Ireland, Ltd, has been honored with the Future Leader Award by Airline Economics magazine. Annually, Airline Economics recognizes emerging talent in the aviation industry with its 40 Under 40 list of outstanding professionals, nominated by their peers, who are under forty years of age. The candidate who receives the most nominations tops the 40 Under 40 list and is awarded the coveted Future Leader Award. 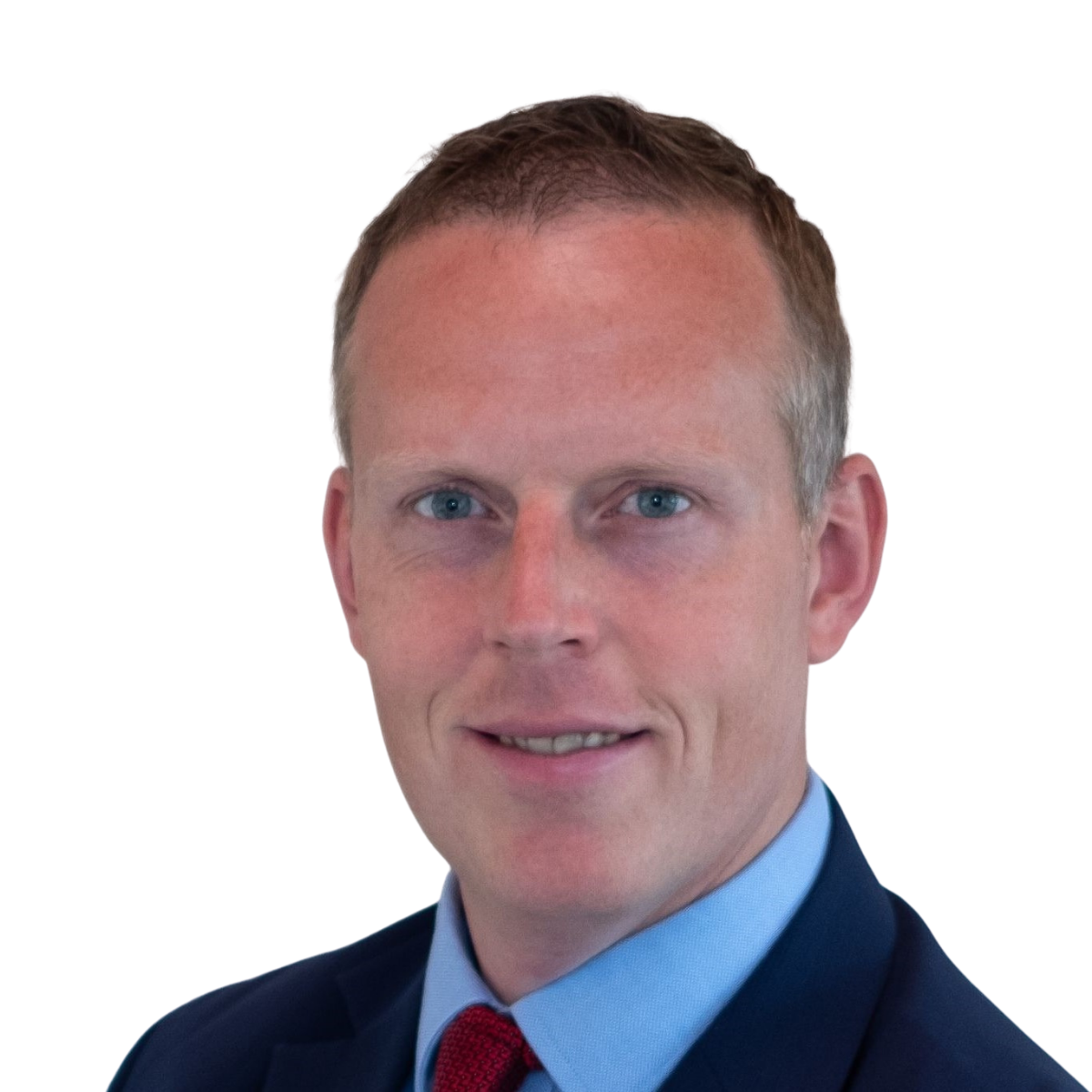 A chartered accountant, Mr. McInerney was promoted to managing director of PAFS Ireland in October of 2018, having served Phoenix American in various roles since 2008. Prior to joining Phoenix American, McInerney worked with PricewaterhouseCoopers in Dublin and Boston. He was singled out for recognition with a record number of nominations from peers, clients and industry grandees, who all cite his professionalism, remarkable leadership qualities and “can do” attitude.

Phoenix American and Mr. McInerney’s team, which service entities with over 1,400 aircraft and engines having a combined appraised value exceeding $35 billion, have been pivotal in many successful ABS transactions. Specifically highlighted is Mr. McInerney’s work on the innovative and complex JOL Air 2019-1 ABS transaction, which not only featured Japanese tax equity for the first time but also required simultaneous novation and transition of all portfolio aircraft on the closing of the ABS deal. This deal closed successfully within a challenging timeframe, which is credited to Phoenix American’s years of experience, Mr. McInerney’s management style and the procedures he has implemented.

Mr. McInerney’s professionalism has been applauded by clients and colleagues more recently during the pandemic crisis. Remaining calm under pressure and showing extraordinary leadership abilities, he shepherded his clients through unprecedented operational challenges with no interruption to day-to-day service. “The efficiency and effectiveness of John’s leadership in serving a world-class roster of clients through a global catastrophe has been impressive in the extreme,” says one nomination. On a more personable level, clients and colleagues refer to his natural ability to create trust and develop valued relationships across the industry. Client comments praise his responsiveness, dedication and “going that extra mile” to produce the best results. That obtainability combined with his professionalism, knowledge and efficiency has soothed the nerves of many new issuers when entering the ABS market.

Commenting on the current stress of the pandemic crisis, which has devastated the global air transportation industry, Mr. McInerney projects confidence and optimism. “Rising to the challenges of a crisis is nothing new to airlines and the broader aviation sector,” he says. “Just as the industry has overcome past health epidemics, economic recessions, safety incidents, and other debilitating events, it will also overcome the COVID-19 crisis. If history has taught us anything, it is that aviation will bounce back. It is just a question of how long this will take,” he says.

This website uses cookies to improve your experience while you navigate through the website. Out of these cookies, the cookies that are categorized as necessary are stored on your browser as they are essential for the working of basic functionalities of the website. We also use third-party cookies that help us analyze and understand how you use this website. These cookies will be stored in your browser only with your consent. You also have the option to opt-out of these cookies. But opting out of some of these cookies may have an effect on your browsing experience.
Necessary Always Enabled
Necessary cookies are absolutely essential for the website to function properly. This category only includes cookies that ensures basic functionalities and security features of the website. These cookies do not store any personal information.
Non-necessary
Any cookies that may not be particularly necessary for the website to function and is used specifically to collect user personal data via analytics, ads, other embedded contents are termed as non-necessary cookies. It is mandatory to procure user consent prior to running these cookies on your website.
SAVE & ACCEPT