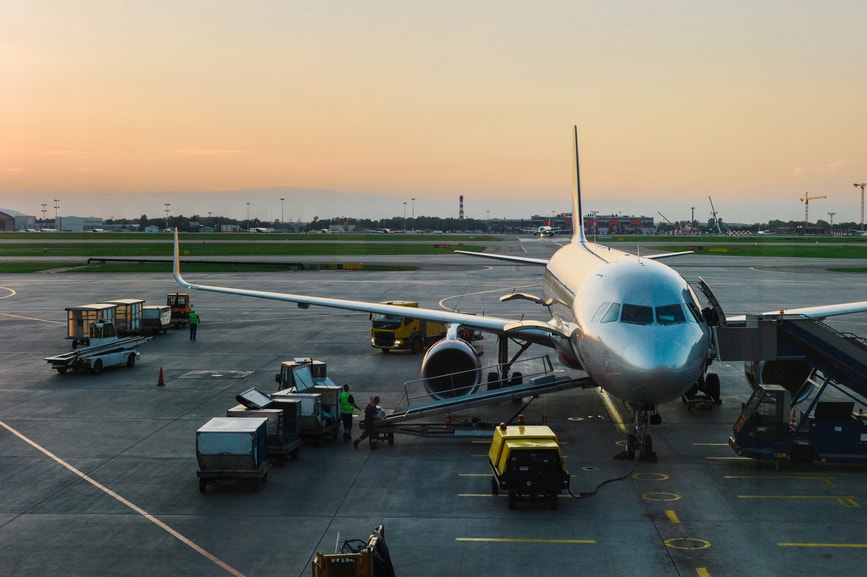 P hoenix American Financial Services and its wholly owned subsidiary PAFS Ireland, Ltd (collectively “Phoenix”) announced robust business and operational growth for 2019, building on a decades-long industry leading role as provider of managing agent services for asset-backed securitizations (ABS) in the commercial aviation and aircraft engine leasing industry. Phoenix has provided services for aviation ABS clients for over 20 years and has been a leading participant in the growth and maturation of the industry.

In 2019, Phoenix concluded managing agent contracts with Stratos Aircraft Management for the JOL Air Limited ABS, Merx Aviation for the MAPS 2019-1 ABS, BOC Aviation, Ireland for the Silver 2019-1 ABS, Carlyle Aviation Partners for the AASET 2019-1 ABS and Dubai Aerospace Enterprise for the Falcon 2019-1 ABS. With these additions, Phoenix now services entities with over 1,400 aircraft and engines having a combined initial appraised value exceeding $35 billion at original issuance.

Phoenix attributes its dominance of the aircraft ABS managing agent space to an uncompromising insistence on excellence in every aspect of its service offering. The Company employs Oracle Financials for its general ledger accounting, adheres to robust processes, procedures and controls, as evidenced by obtaining a clean opinion for its ISAE 3402, Type I audit for PAFS Ireland, and cultivates a long-tenured work force to maintain deep levels of operational experience. “ABS issuers give careful consideration to the managing agent for their securitizations,” said Joseph Horgan, Senior Vice President at Phoenix. “Top tier technology, time tested experience and responsive service are what issuers look for in a managing agent and that’s what we deliver at Phoenix.”

John McInerney, having served Phoenix in various roles for over ten years, was elevated to Managing Director of PAFS Ireland late in 2018. In 2019, Mr. McInerney and the team in Shannon, Ireland continued to build on the success story that is PAFS Ireland by winning and servicing new contracts while managing an overall staff increase of 13 percent to ensure the business continues to go from strength to strength. “Long employee commitment and promotion from within are values considered essential to Phoenix for long-term high-quality performance,” said Mr. McInerney.

Phoenix engages with the international aviation industry throughout the year at annual Airline Economics conferences in Dublin, New York and Hong Kong as well as conferences sponsored by the International Society of Transport Aircraft Trading (ISTAT) in rotating locations in the Americas, Asia and the Europe/Middle East/Africa regions.

Any cookies that may not be particularly necessary for the website to function and is used specifically to collect user personal data via analytics, ads, other embedded contents are termed as non-necessary cookies. It is mandatory to procure user consent prior to running these cookies on your website.