Our mission is to free investment management from the distractions of back-office operations and ensure accuracy and efficiency in every interaction with investors, advisors, regulators and auditors.

As an investment fund sponsor, Phoenix American thrived because of its unwavering commitment to investors. We have developed our people, designed our systems and honed our processes with the success and satisfaction of every investor in mind. That commitment is at the core of our approach as an operational partner for our clients. Our mission is to free investment management from the distraction of back-office operations and ensure precise accuracy and maximum efficiency in every interaction with investors, advisors, regulators, and auditors.

Fund management must be free to concentrate on making sales and acquiring assets. The kind of back-office support that makes this possible takes experience, a thorough understanding of management’s goals and a partner-oriented approach to service that is so complete it can only come from an organization that has been in a sponsor’s shoes, with a sponsor’s sense of responsibility to investors. Our deep experience, service culture and consultative approach give clients the practical benefit of our decades of knowledge of alternative funds of every size, structure, asset class and investment strategy.

The company culture of the Phoenix American workforce is that of a family and team. Your team. Our passion for the work we do and our enthusiasm for working together is what makes Phoenix American a premium provider and a great place to work. Partnering with Phoenix American is as much like working with your own employees as we can make it, with many added benefits. Innovating, problem-solving, anticipating needs and our helpful attitude toward clients, investors, and advisors are the hallmarks of our corporate culture.

Throughout the year, management and employees participate together in team-building events, holiday celebrations, charitable outreach, company picnics and San Francisco Giant’s games to foster our sense of family and enjoy each other’s company. The Phoenix family faces changes, challenges, training and new assignments with an entrepreneurial sense of teamwork. Because of this sense of family, many of Phoenix American’s employees have been with the company for many years.

Equipment for Companies and Returns for Investors

Founded in 1972 by Gus Constantin, Phoenix Leasing was the sponsor of a successful series of equipment leasing investment funds, sold nationwide through the broker-dealer network to retail investors for more than two decades. Phoenix Leasing returned impressive returns to investors, supplied essential equipment lease options to businesses large and small and built up the administrative, accounting and reporting capabilities that would later distinguish the company as a third-party provider of back-office services.

Branching into the Back-Office Business

In 1982, Phoenix American Financial Services was established to leverage the unparalleled back-office administrative proficiency of Phoenix Leasing as a full-service outsourced administrator for fellow sponsors in the alternative investment industry. STAR-XMS, the company’s proprietary shareholder recordkeeping and transfer agent system, was developed based on the long operational experience of Phoenix Leasing to maximize back-office efficiency. It is now available under license for self-administered funds.

For over fifteen years, Phoenix Venture Lease provided lease financing options to startup companies in Silicon Valley and beyond. In the 1980’s and 1990’s the company helped foster the phenomenal growth of such clients as Netscape, Yahoo and Chips and Technologies. Leveraging the administrative, accounting and investor services capabilities developed for Phoenix Leasing the company achieved a proficiency with specialized venture-specific back-office support. The experience derived from Phoenix Venture Lease is the bedrock of Phoenix American’s administration offering for venture capital fund clients.

Phoenix American SalesFocus Solutions was founded in the 1990s to leverage the marketing automation and sales reporting capacity of the Phoenix Leasing sales department in support of the sales teams of asset management firms. The MARS system, SalesFocus’ CRM / sales reporting and compliance application, transforms sales and asset data into actionable business intelligence to drive sales, integrating with all the most widely employed data sources and software providers. Today, SalesFocus serves some of the biggest names in the financial services industry.

Stemming from the contacts and knowledge gained from the equipment leasing business, Phoenix Cable was founded in 1990 to acquire, develop, and manage cable television systems for subscribers nationwide as well as agencies of the United States government. Although the principal assets and operations of Phoenix Cable were sold in the early 2000s, the company continues to provide cable television services to the men and women of America’s armed forces at the United States Naval Station at Guantanamo Bay, Cuba.

On the Front Lines of the Internet Revolution

With the rapid adoption of the World Wide Web in the early 1990s, Phoenix FiberLink was founded to construct and manage fiber-optic networks as the nation and the world embraced the Internet as essential infrastructure for economic activity. Before its acquisition by Worldcom, the company connected businesses in 26 cities nationwide. During the days of the explosive growth of Internet startups that followed, Resource Phoenix was launched as an outsourced accounting provider to companies of all kinds looking to grow their businesses without the burden of in-house accounting teams.

Since 1993, Phoenix American has performed corporate services, administration, accounting and cash management for aircraft and engine asset-backed securitizations (ABS) of every size, scope and complexity. In 2007, the Phoenix American office in Shannon, Ireland, PAFS Ireland, Ltd., was established to serve ABS clients and now employs over 60 finance professionals.

Today, the expertise and capabilities that Phoenix American has gained throughout its long history remains focused on its core mission: serving the needs and exceeding the expectations of investors in alternative funds. With Phoenix American back-office infrastructure, our clients’ ambition can be unlimited.

Phoenix American is engaged with both the local and broader communities and we strive to set an example for charitable involvement and corporate responsibility. A member of the California Chamber of Commerce, Phoenix American is a proud supporter of important charities and an active participant in local and national outreach. 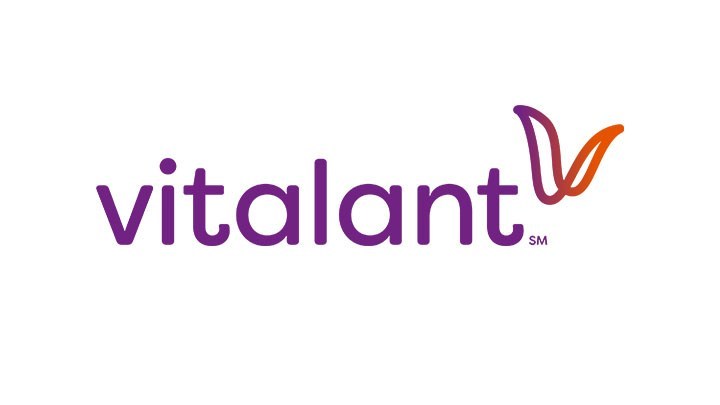 Much of the medical care we take for granted would not be possible without blood donations. Phoenix American hosts the local community in regular drives to ensure there is enough blood available to meet our neighbors’ needs.

Together we can end hunger in San Francisco and Marin County. 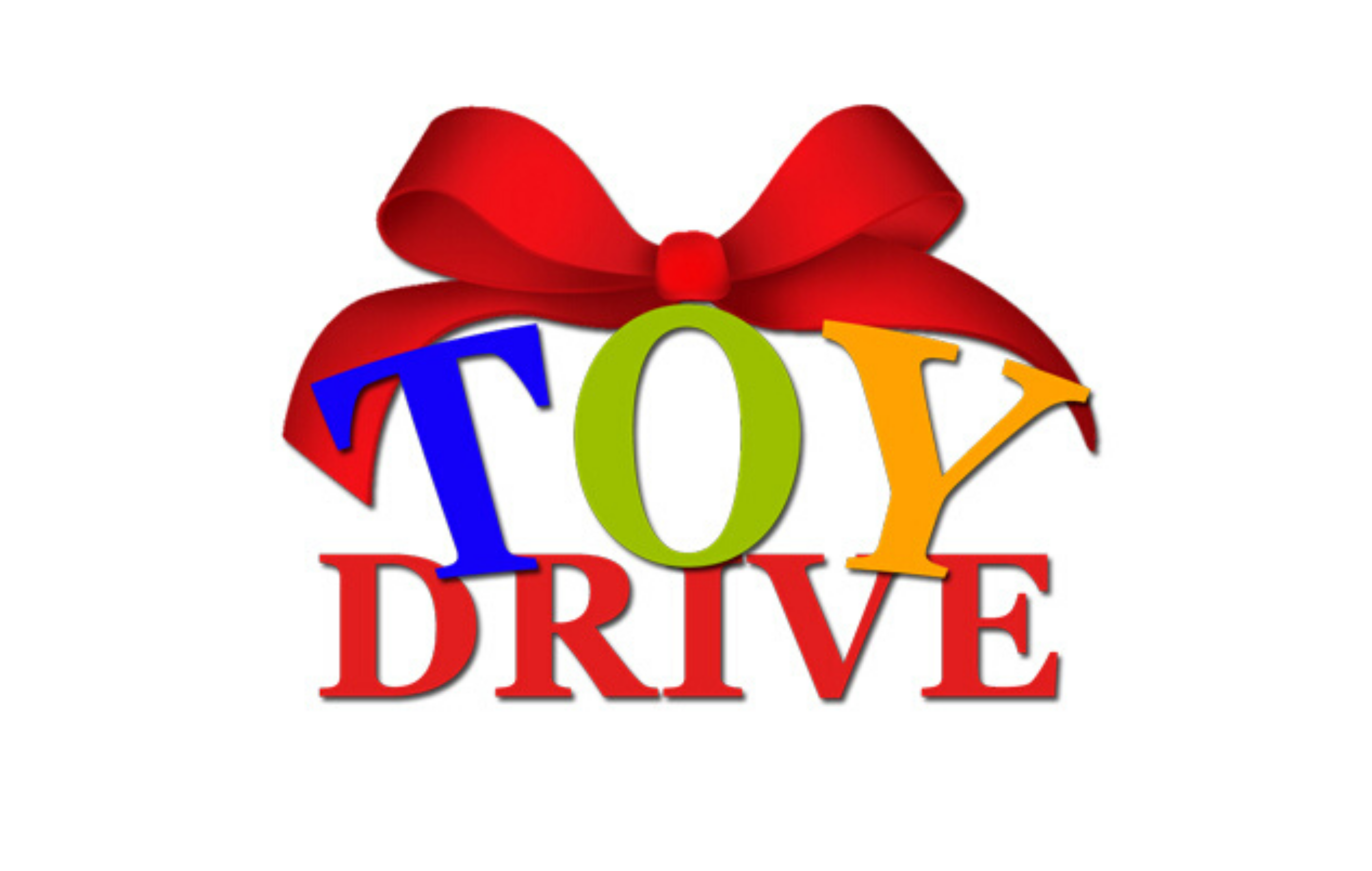 Every Child deserves the joy and magic of Christmas. 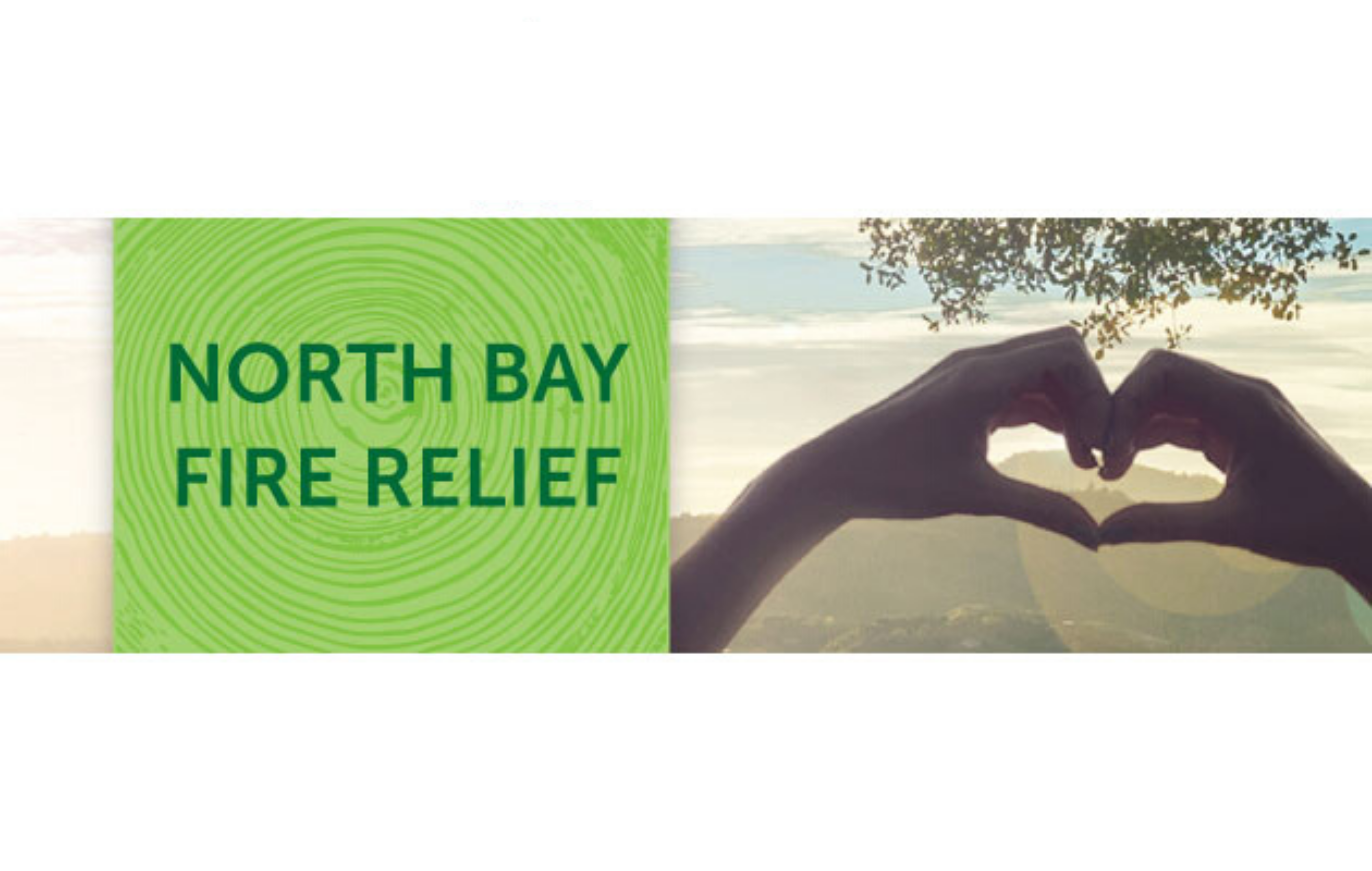 Supporting the immediate needs of North Bay Fire Survivors in the four impacted counties of Sonoma, Napa, Mendocino, and Lake. 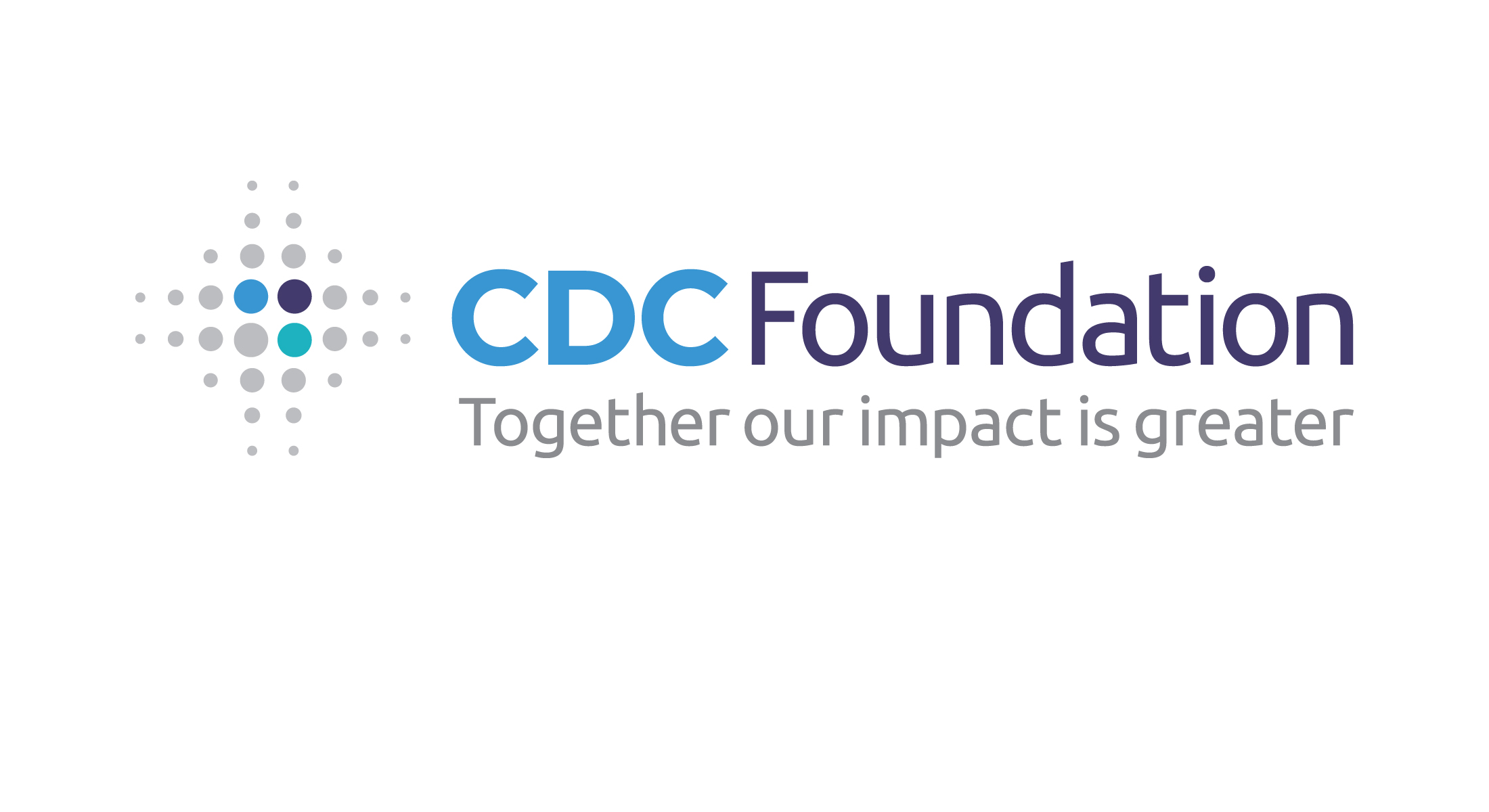 Our world. Our response. Joining the CDC to give, share, and unite to make an impact. 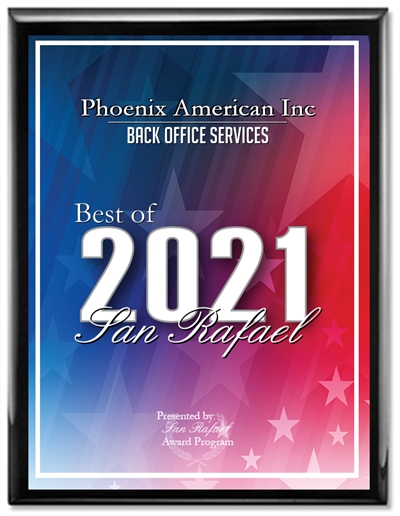 The San Rafael Award Program honors the achievements of local businesses in the San Rafael area that have shown the ability to use their best practices and implemented programs to generate competitive advantages and long-term value. 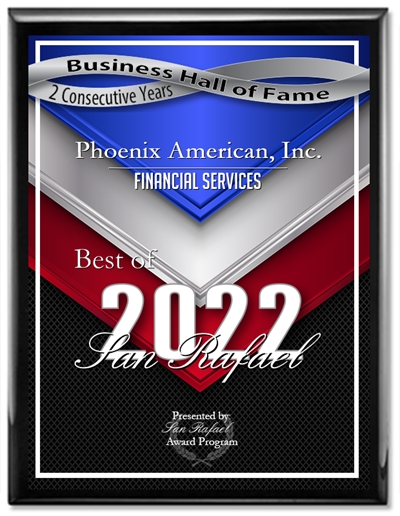 Selected two years in a row for the Best of San Rafael Awards for Financial Services, thereby qualifying for the 2022 San Rafael Business Hall of Fame.

Any cookies that may not be particularly necessary for the website to function and is used specifically to collect user personal data via analytics, ads, other embedded contents are termed as non-necessary cookies. It is mandatory to procure user consent prior to running these cookies on your website.